Position China on the World Map:
China is located in Eastern Asia and the country has about the size of Europe. 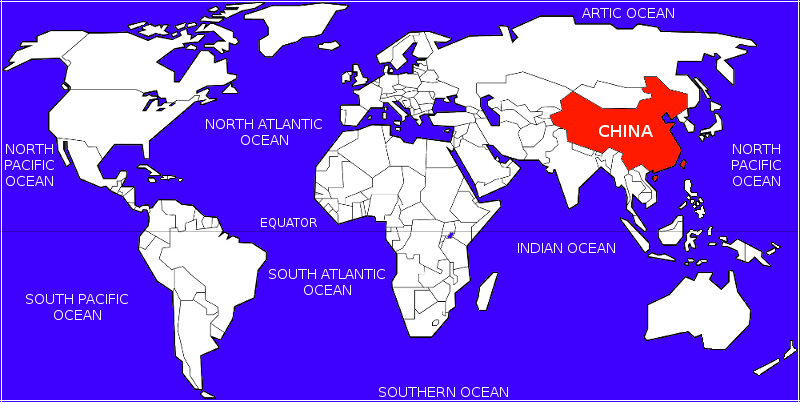 China's landscapes:
The landscape had different forms: plains, hills, basins, plateaus, and mountains chains. The highest mountains, the Himalaya, can be found in the southwest of China, near the border of Tibet. In the north of China is the Gobi desert located. The longest river, the Chiang Jang (Yangtze) is 5500 km long. China counts about 1500 rivers and 370 big lakes.
You can find our list of China's Top 10 must see and visit attractions for traveling China here. 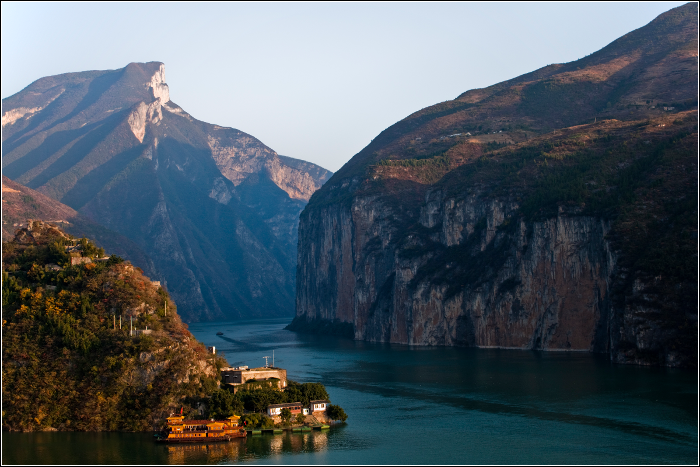 The History of China - XIA Dynastie:
The history of China begins 2100 years BC with the Xia dynastie. To 1912 AD emperors have ruled in China. The Empires or dynasties followed each other in this period. The Han, Tang and Ming dynastie are the most known. Many historical art and construction works come from the time of the emperors. China was already early a very developed country with a high cultural civilization.
Between 700 BC and 1500 after Christ, the Chinese wall was built to protect the country from incursions from the South. 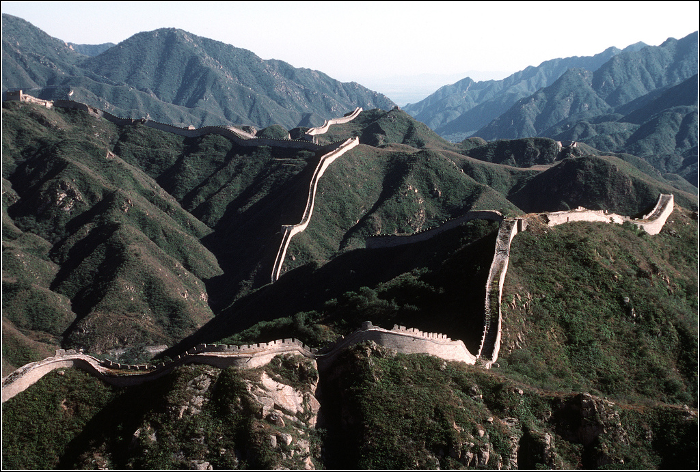 The History of China - HAN & MING Dynastie:
In 206 BC the Han dynastie began, this lasted until 220 AD. From the 9th century the emperors in China started to get more and more power. In the year 1368 began the Ming dynastie which lasted until 1644. Europe tries from the 17th century to trade with China, to evangelize and colonize parts, but attempts to do so were not as successful.

The History of China - 1911 Revolution:
A revolution in 1911 brought an end to the Empire. The last empire collapsed and the nationalists came to power. In 1921 the Communist Party was founded. From 1937 to 1945, the country was at war with Japan. Then there was a civil war between the Communist Party and the nationalists, which ended in 1949 with a victory of Mao Zedong. On 1 October 1949, the People's Republic of China was proclaimed. Mao Zedong wanted to make China a Communist State. In practice this meant that Mao had all the power. Mao did good things as the emancipation of women and literacy. 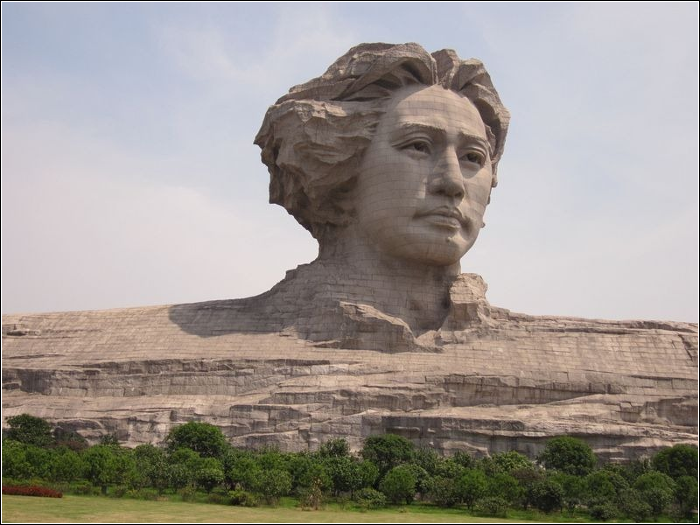 The History of China - Cultural Revolution:
Over time it became increasingly difficult for Mao to maintain communism. That is why he started the Cultural Revolution, which took place from 1966 to 1969. The Red Guards, young supporters of Mao, during this revolution ignited a huge chaos. They destroyed a lot of cultural heritage, education and the economy. The Guards made sure that all higher educated people were being re-educated by sending them to the countryside or to re-education camps. All departed from communism and the worship of Mao was penalized.
The History of China - Xi Jinping:
After the death of Mae Zedong in 1976 began a power struggle. Deng Xioping tried to develop the country economically more, but at the same time he refused to give people more freedom. After Deng Xioping, Jing Zemin Xiaping became Prime Minister of the Party. He spent a great deal of attention to the growth of the economy. In 2003, he was succeeded by president Hu Jintao. Hu Jintao wanted equality among all population groups. Nowadays Xi Jinping is president of China. 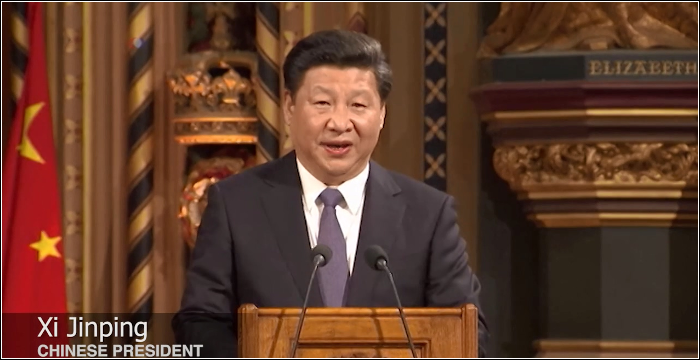 China is still officially a Communist country, but the economy is growing huge and in practice the country is capitalist. The Communist Party still has a lot of influence, because in all organizations (companies, churches, Governments) there are members of the Party, which report to the Party.
The city Beijng is located in the North of China. In the vicinity of the city are many monuments and places of interest which provide a picture of the ancient history of China. You can visit the Tiananmen Square, (square of heavenly peace), the largest square in the world, the gate of heavenly peace which gives access to the Forbidden City. The Forbidden City was once a residence of the Chinese Emperors and was not accessible for the ' ordinary citizens '. The palace complex has more than 9000 quarters. 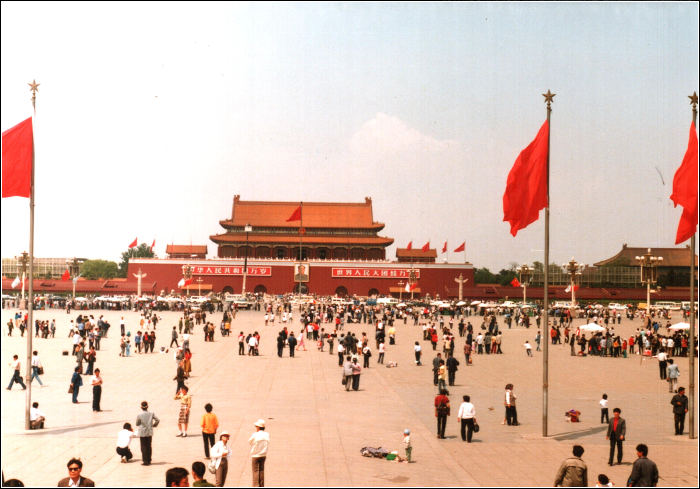 Qixi Festival gifts to give